Working at a production company is never boring, and 2018 was no exception. Over the year we took on more than 100 different projects across a diverse range of industries in a variety of different formats. Here are five highlights from the year:

Every year the Dandelions Wishes Foundation put on a gala to raise money for the facilities at the Monash Children's Hospital. It's an initiative that Indimax video production company has supported for a few years now, but it felt particularly significant for me this year after my daughter spent the first month of her life in the NICU. Indimax produced an emotionally driven video that screened at the event and helped them in raising $430,000, which went towards purchasing a new echocardiograph for the PICU.

We look forward to supporting the foundation again in 2019.

We can now tick producing a 'Mandarin-language TVC’ off the Indimax bucket list. The ad below premiered at the Jay Chou concert in Sydney last April to 20,000 Mandarin speaking Australians. In case you don't know who Jay Chou is, he's basically the Taiwanese Justin Bieber.

We love it when we get to combine story and creativity in creating engaging online content, and the video we produced for Deakin Arts and Education had plenty of both. In February we met with Steph, Danni and Kaitlin for a creative brainstorm to come up with a way to communicate the learning outcomes, and the below was what we came up with. Enjoy!

The Shortflix Film Festival was an incredibly special project for us, one deserving a blog post of its own (stay tuned!). In May last year we won a tender with Central Goldfields Shire to facilitate a series of filmmaking workshops with ten young people aged between 13 and 20. We then helped them in the writing, producing and editing of nine films of their own, which premiered at the Shortflix Film Festival in October. The kids arrived in a limousine to a real red carpet welcome, and enjoyed their impressive films on the big screen amidst a packed audience.

The video we made for 'Cambridge Weight Plan' contestant Sarah Schmeider was a great way to see out 2018. Sarah went on to win the International Slimmer of the Year outshining eighteen other super-shredders from around the globe.

In 2018 we invested in a brand new 'Red' camera, bringing a new level of quality to the work we do. We used this to shoot the two creative projects we produced last year for Indimax Films - 'The Proposal' and 'Immunity'. 'Immunity' is in it's final stages of post production before its distribution with 'YesHeIs', and 'The Proposal' has already screened at the Stiges International Film Festival in Spain. 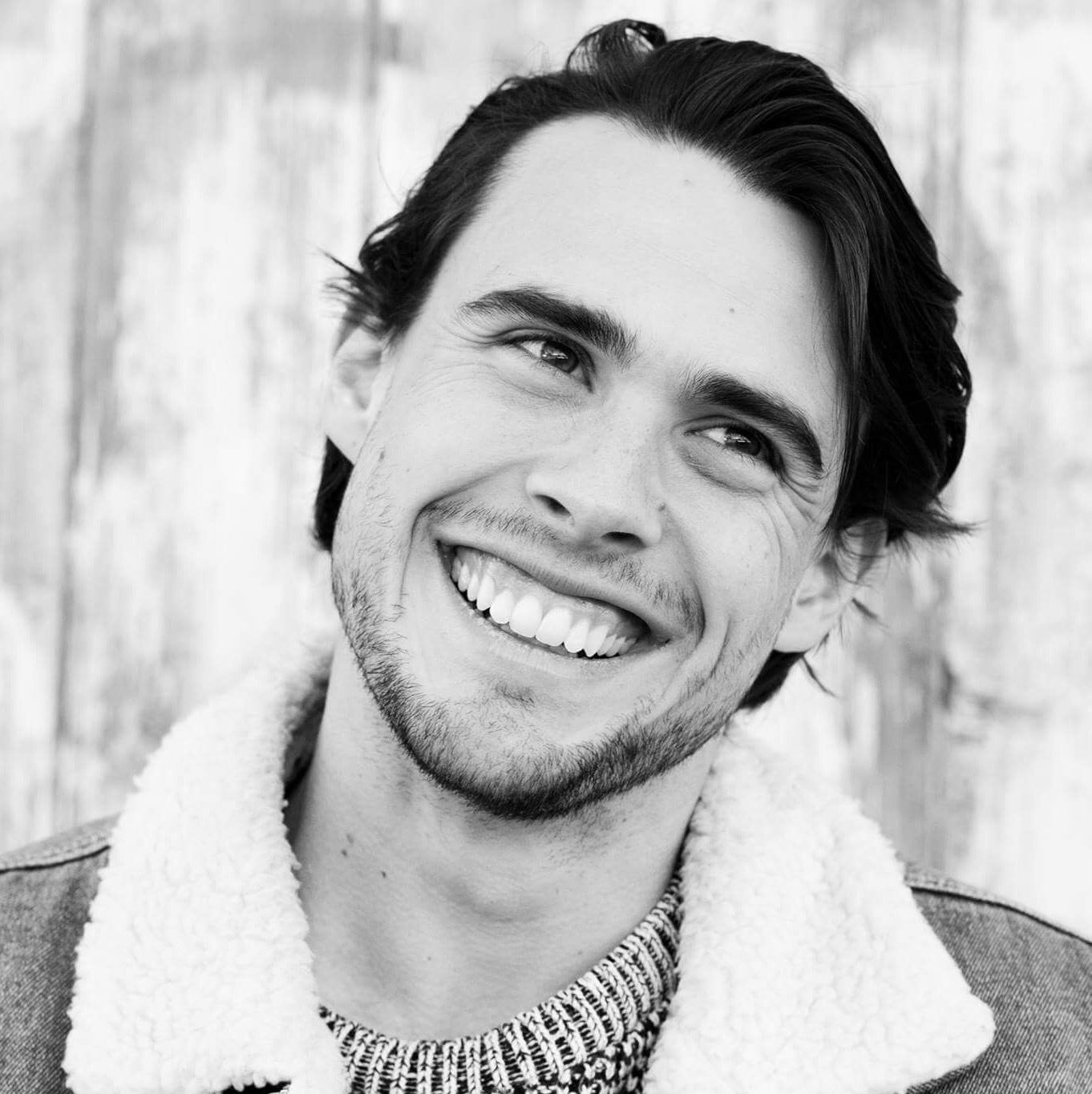 "We've been impressed by the quality of work and energy level of Indimax. Friendly and enthusiastic with a creative mindset. It's a pleasure to work with the team."

"Whether it be in creative concept, filming or post production, Indimax always keep the customer in mind and deliver a world class product."

"They are not just a warmth and friendly team, but extremely talented in turning an idea into a beautiful and effective video story."